Showing posts from February, 2013
Show all

{What to Wear} Be Bold 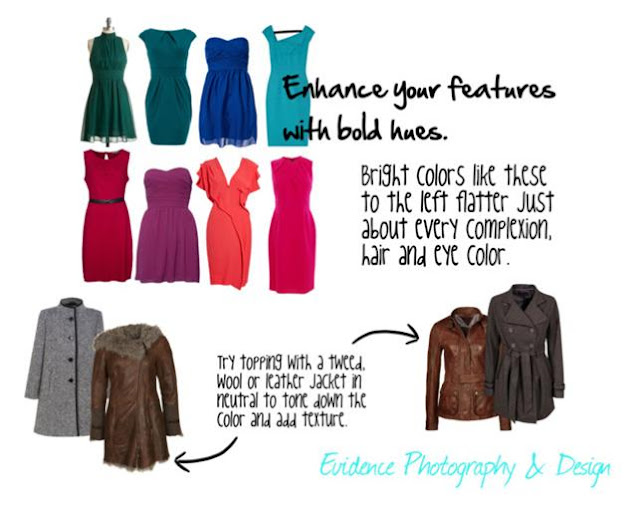 I admit it. My wardrobe is filled with black and gray. It's so easy: black is slimming and everything matches. However, when it comes to choosing what to wear for your portrait session, bold colors photograph well and can really do wonders for your complexion, hair and eye color. And best of all? Bold jewel tones are really in style right now. So here goes, another what to wear for my friends out there who would like some inspiration on how to look your best for your next photo session. I have yet to meet anyone who doesn't look good in a bold jewel tone like the ones above. You don't have to wear a whole outfit in the color, you can choose just a top in one of these colors and pair with a nice dark pair of jeans and top with a neutral brown or gray jacket.

More tips for choosing your photography session clothing.Choose clothes that fit with your location and consider making outfit changes.Choose a color pallete that will compliment your complexion. Try starting with neu…
Post a Comment
Read more 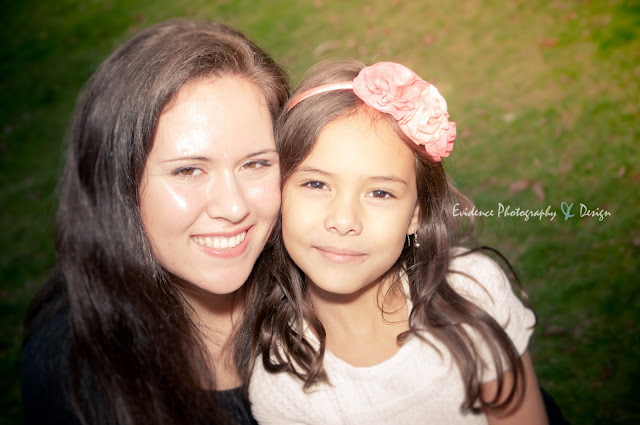 Pink cake pops. Green grass. White geese. Crashing waves. Lip gloss kisses. A beautiful sunset.  I had the privilege of photographing this perfectly gorgeous mother and daughter on a perfectly gorgeous President's Day Weekend in West Seattle's Lincoln Park. So many beautiful moments it was hard to choose what to post. 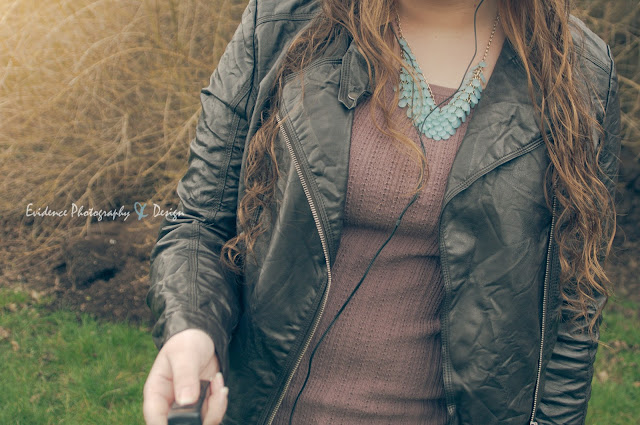 Taking some test shots in preparation for the session I have scheduled later and decided to turn it into a self portrait mini session. I'm always telling my friends and family not to be afraid of the camera, quit worrying that you're not thin enough, your skin's not clear enough, you're too pale, too dark, too [insert excuse here]. Yet I'm one of the worst offenders when it comes to not wanting to have my picture taken.

So here goes... a little bit of self love. Just me, my camera, a remote shutter, the dog and early 90's gangster rap on Pandora ... (this one's for you, R.F., thanks for letting me photograph you)

I am such a nerd.

And for the record, I don't advocate ignorant gangster rap. I just listen to it every now and then. Now I feel like I need to dig out some Blue Scholars or maybe I should just change genres altogether. Where's that Zeppelin album.......
Post a Comment
Read more

I was stunned to realize as I was sorting paperwork and going through old files, that it has been nine years (yes, I counted right, nine years!) since taking on my first paid senior portrait session. Sure I'd photographed my share of friends and family before that, but this was my first step towards getting legit.

Many of our clients today are our friends and relatives or even our friends' relatives' friends! Going through the clients from my sessions over the years has been like a game of Six-Degrees-of-Separation! Senior portraits for so-and-so turned into a wedding for her childhood friend turned into family portraits for said friend's high school classmate and so it goes.

Well, we'd like to give a little love back to our loyal clients with two new specials!


These specials cannot be used towards weddings or events, but can be used for any of our other portrait sessions. What are our package options, you ask? Well check out a brief overview HERE. 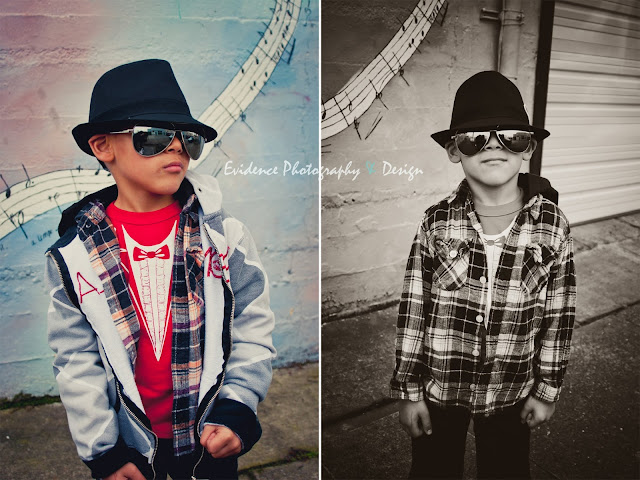 Sammy wanted to be a Rockstar for his fifth birthday... or maybe a Tae Kwon Do master... or maybe something else depending on what he found in our 'imagination basket'...


What will your child dream up? Contact us today about scheduling an imagination session.
Post a Comment
Location: White Center, WA, USA
Read more
More posts